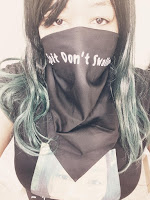 I be a little bit of every where 😁. Click the images/links below to follow me on various social media pages.

You can also cop your Tazzy/MicSexual gear at www.clothing.tazdatmc.com.  Hoodies, T-shirts, Hats & more... 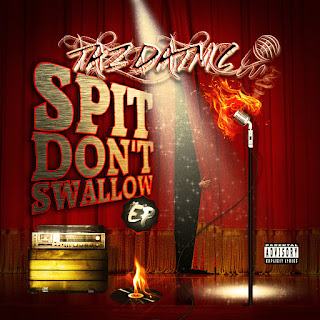 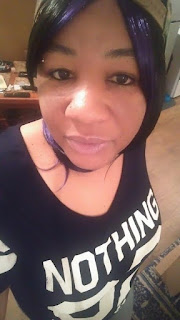 Some call her a movement all on her own or even a voice in the underground hip-hop community. But those who know what Linda's music is about call her “Taz” or “Tazzy”. The Seattle born emcee boasts a hardcore, yet laidback, (sometimes funny), lyrical sound. That style is influenced by artists such as Redman, Loaded Lux, Michael Jackson and Missy Elliott. Taz’s mic presence is a combination of her love for hip hop, old school music and Hemp Life!  She constantly tries to reinvent herself without taking away, or watering down the original concept of being an emcee.  Aside from her musical pursuits, Taz is more than an entrepreneur, she is an innovator.  In keeping with the true spirit of entrepreneurship, Taz does everything from rapping to coordinating events; to promoting and creating various platforms that help shine the spotlight on the underground & independent community.  From owning her own magazine publications, to creating her own stoner club, clothing line, radio station and worldwide street team, Taz is making history and is definitely a force to be reckoned with!

Popular posts from this blog

By Tazzy
What's good peeps?  If you aren't following me on Instagram, well you should 😝😜!


I will also be back on twitter as well as Facebook soon.  Just search for me @TazDatMC on either social network to follow me and stay updated on the latest and greatest :).


In the meantime...I am back in the studio and I have new music coming soon!  Stay tuned!!! 😝😜

By Tazzy
What:  Tell 'Em (by TazDatMC; produced by the Unfadeablez)

Where:  On most Digital Platforms. Click here or visit www.TazDatMC.com

Fast forward to November 2019... Tazzy is back in the studio, working on a new project as well as collaborating with various Artists & Producers!  "Tell 'Em" is just a sample of what's yet to come!

The story behind the song is simple... "Tell Em" what I said because I'm coming! In being a Hiphop Lyricist (in addition to being a Female Rapper), I feel a lot of times I am pushed to the side or not taken seriously. Music is my therapy and Tell 'Em is just me expressing my love for the Cultu…
Post a Comment
Read more

By Tazzy
Tazzy's "Spit Don't Swallow" EP is now available!  Click here or image below to get your copy today!